Getting bold with photoshop! 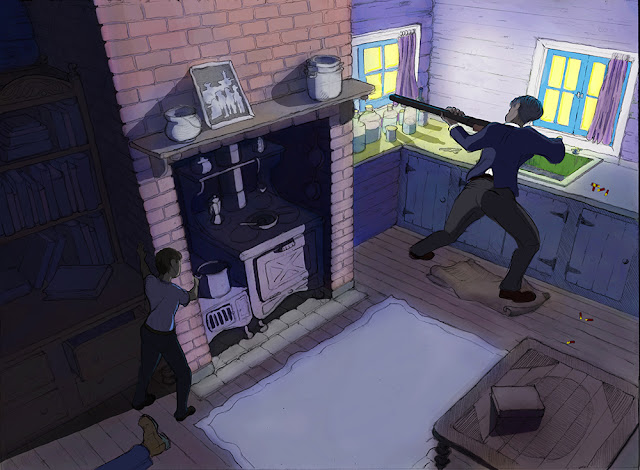 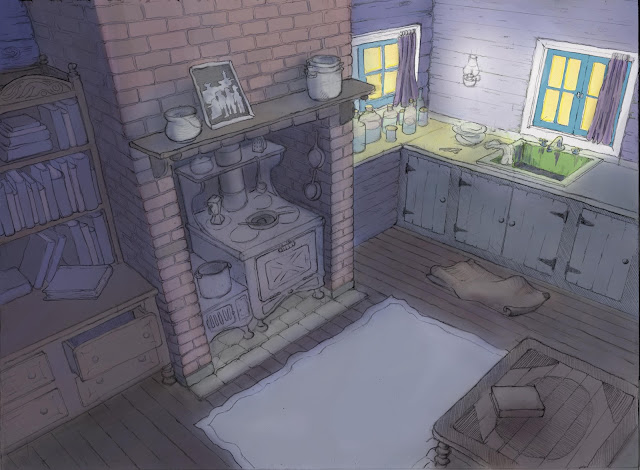 
Here's a few hours come and gone.  I think animating this guy took about 8 hours: to plan how he was going to walk, figure out the main poses and draw them and test their initial movement, then draw the head, body and legs for all the drawings in-between, test them to make sure the movement was right, then finish with the arms and nose on every drawing.  I wanted to make him sort of sneaky and should have kept him closer to the ground and slowed it down a bit.

Then I decided to try converting the creeper to digital with ToonBoom Harmony, an animation software, and came up with this short little scene.


He's definitely not sneaky, especially not in those colorful trees.  The background mountain took about 10 minutes in photoshop and the weirdo plants are just copies painted different colors.  All in all it probably took me 3 hours to trace over the guy, color him, and set up the background/plants.  He looks like he's enjoying a stroll through the forest, not a sneaking-peeping-Tom.

The music is 7 seconds of a song I wrote years ago called Satta, but I don't remember why I called it that since the words I stole to sing on it were from Coumba Sidibe (not from the song in the link but from a transcription I read in a Lucy Duran paper (but I forget which one)).  Writing that song and reading the article probably took another 7 hours, whenever that was.

So I guess this entire project was about 18 hours of work, not including the insane amount of time I waited for this website to upload the stupid videos, but I think that's more C*mcast's fault.  (I'm hoping not to invoke their rage by speaking their full name).

Here's a cool balloon and a dog! 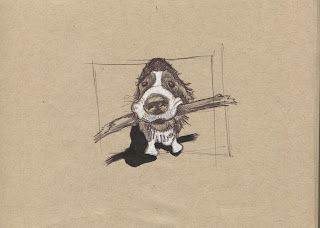 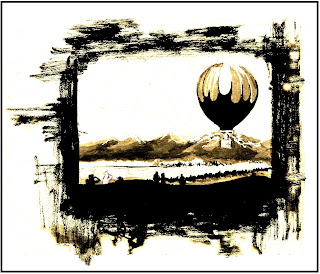