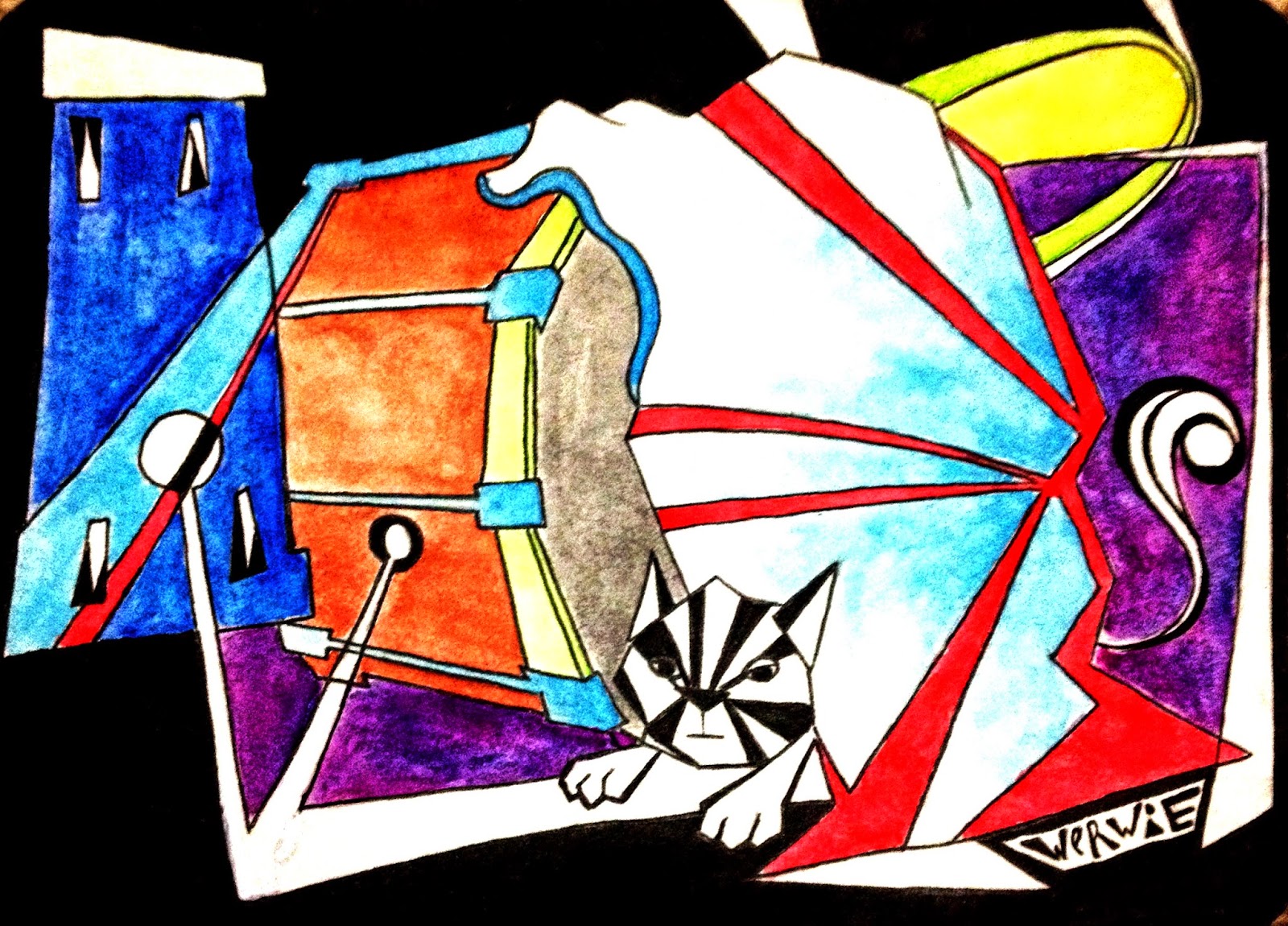 Today was a good day. Or rather, yesterday was, but I'm writing about it today. Before continuing you can find my celebratory Wassoulou music by following the link to Tata Diakité's magic.

Melinda Gates picked Tostan as one of her Top 5 organizations working to empower women and girls AND the video I made with Tostan for 16 Days of Activism Against Gender Based Violence made it onto Buzzfeed! 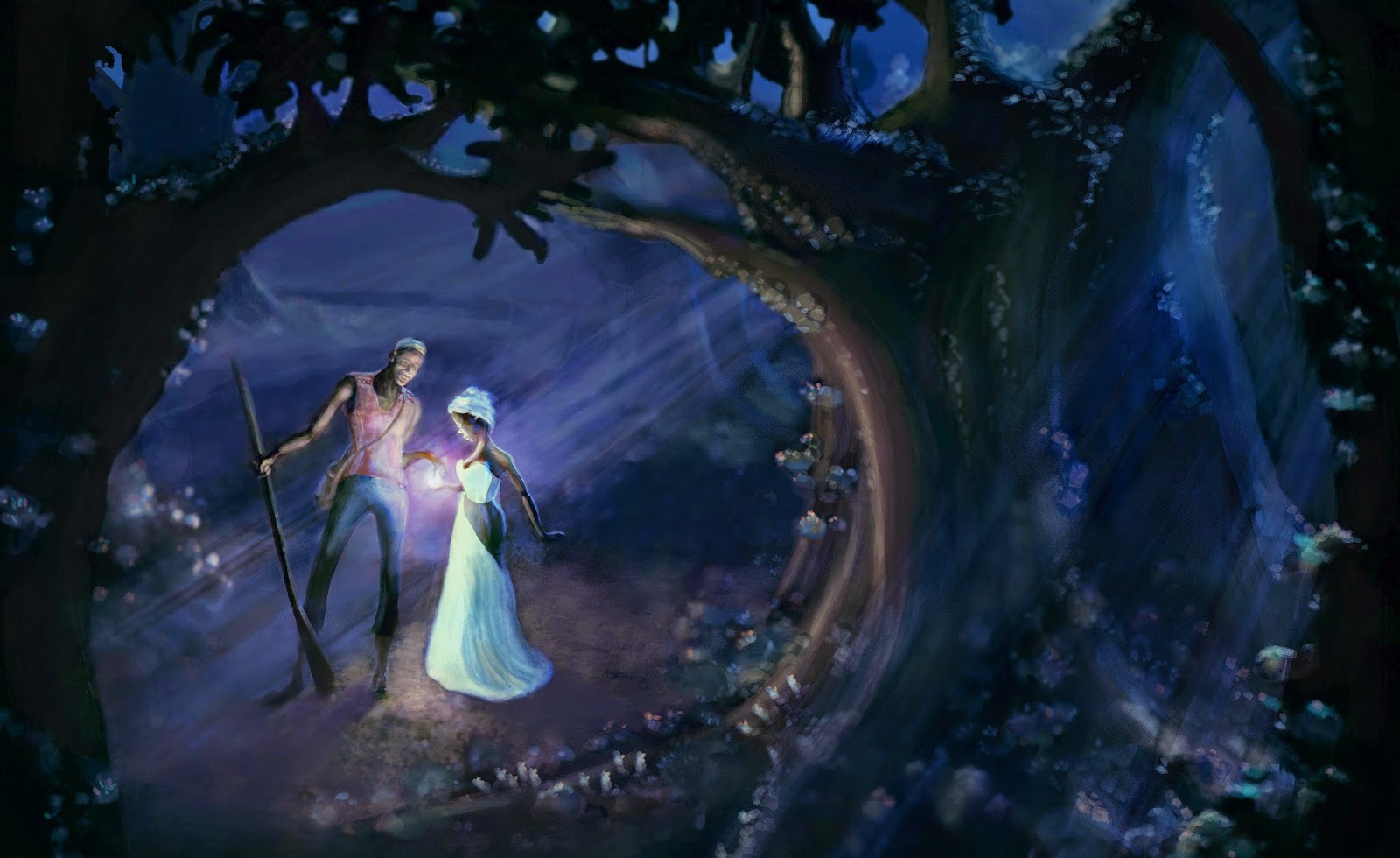 AND Jacki Zehner listed Tostan as her #1 organization to support.

AND I found this amazing paper supporting the role film can play in improving development outcomes. A group worked in Ethiopia to study behavior change in poor communities with low economic expectations for the future, even in the face of investment opportunities that could provide high returns if they were to invest. The study looked broadly at behavior change, the formation of aspirations and other "future-oriented behavior". The method they used was film. 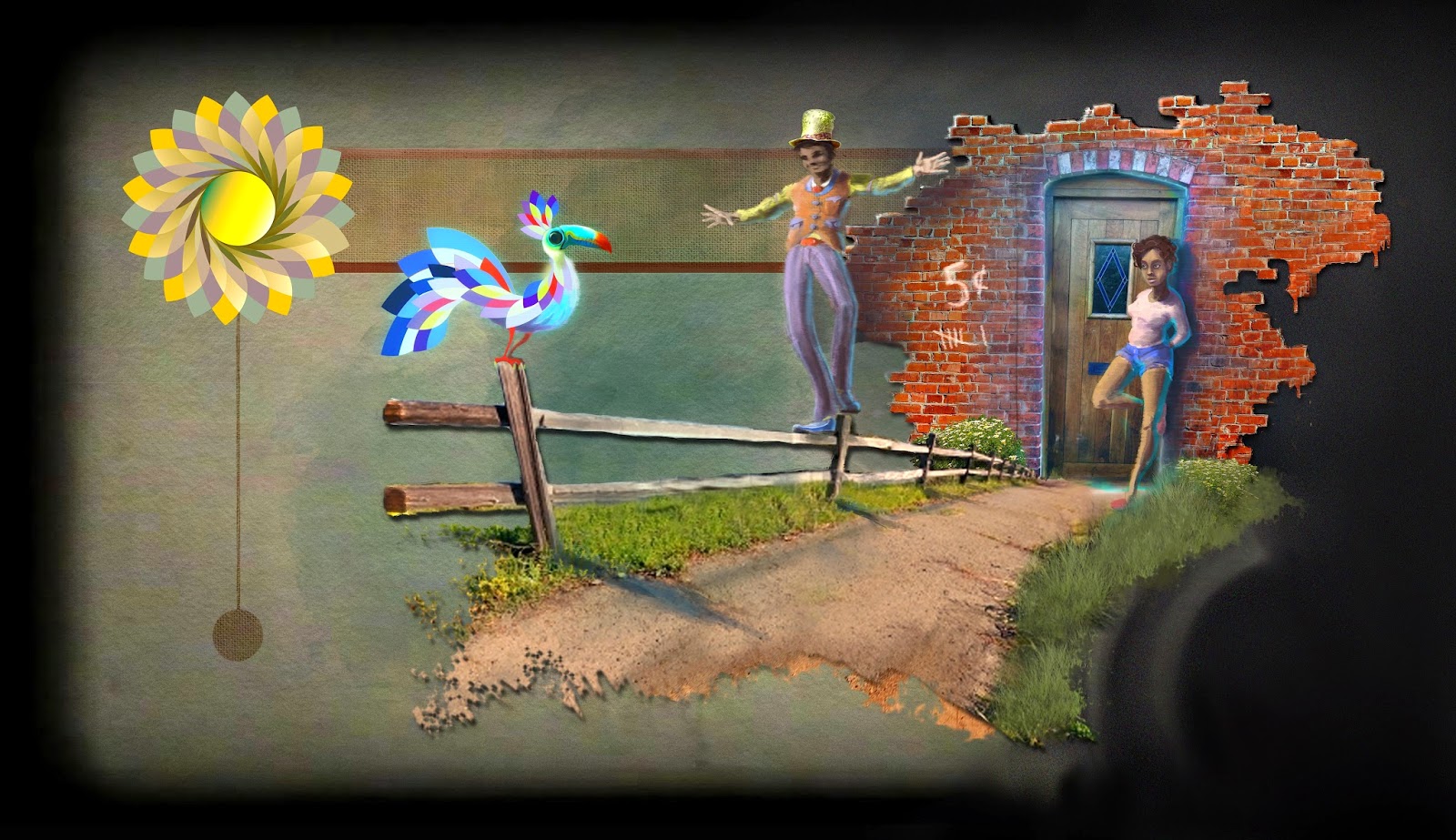 1) Experimental group: a cohort was randomly invited to watch documentaries about people from similar communities who had succeeded in agriculture or small business without the help from NGOs or the government.

A survey was administered before treatment with the video, asking a range of questions designed to get a sense of participant's "future-oriented behavior" in regards to their willingness to invest and save financially, and to study the limited scope of aspirations and expectations in poor settings, as well as how those attitudes and behaviors could change over time when provided with a "role model" through the videos, which depict similar-but-different people achieving greater success through goal-setting. The survey was administered again 6 months after the treatment to assess the change.

Results: aspirations had improved among the experimental group, but not the placebo or control group. They found evidence of effects on savings and credit behavior, school enrollment for kids, and greater investment in kid's education. There were also what they call "peer-related effects", wherein people from the experimental group shared what they learned with their close friends. This resulted in further spending on education and induced more work and less leisure. These "peer-related effects" remind me of Tostan's model of "organized diffusion". 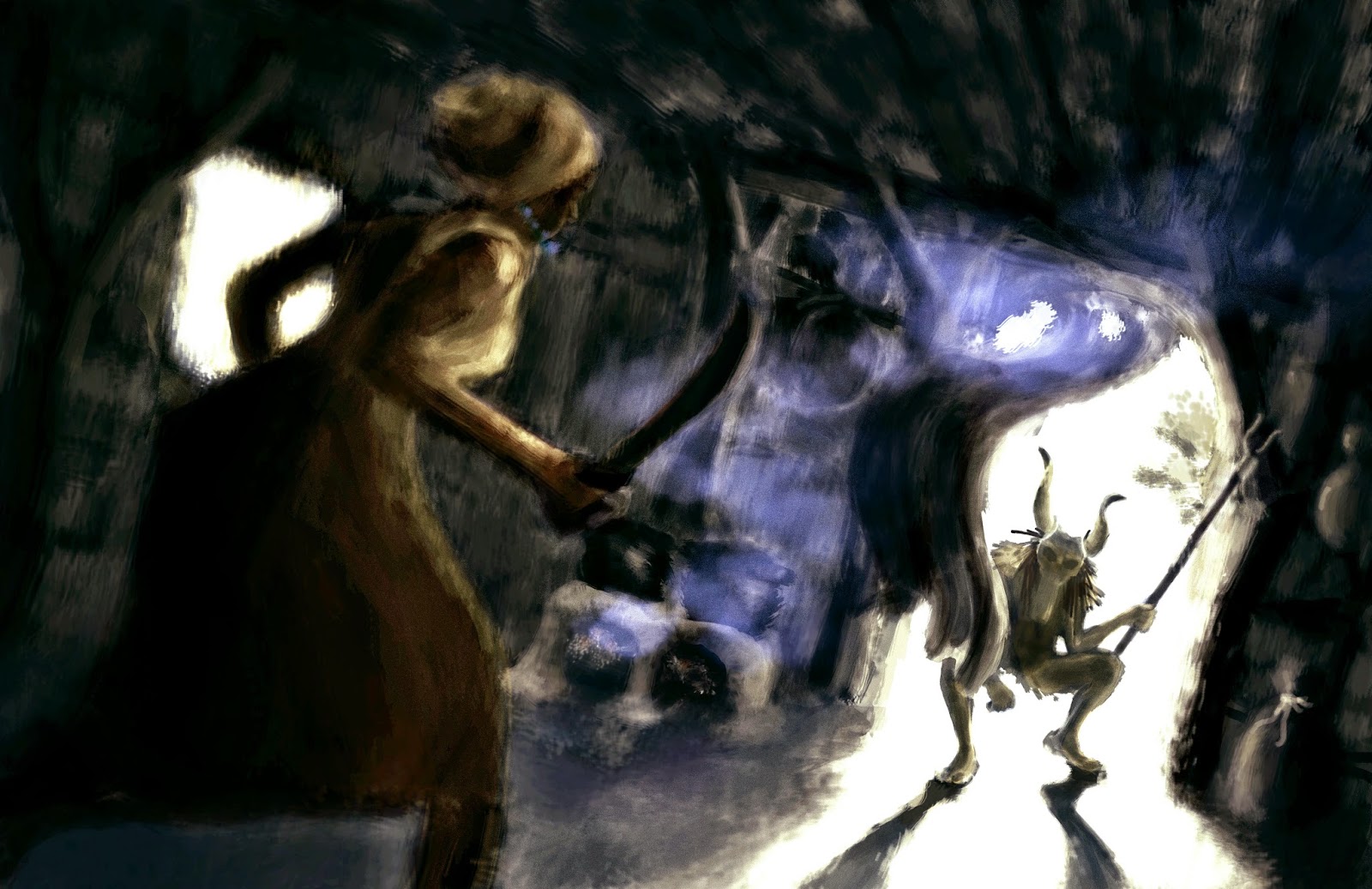 Conclusion (for me, at least, since the analysis they draw from the economic statistics is a bit over my head): showing a series of short documentary films that depict similar-but-different behavior can induce actual behavior change, which supports further research and implementation of film media interventions in health and development.  I am, however, interested to know more about the investment in education. Was the follow-up survey administered as an academic school-year was starting? Why did people choose to start spending on education, instead of investing in a small income-generating activity like soap making, for example. Perhaps because an investment in education will provide long-term return, which highlights one of the goals of the study (changing aspirations, expectations, and "future oriented behaviors"). Regardless, six months seems like a short time to measure full behavior change. I wonder what the effects would be if they administered the survey in 6 years. Maybe for that time frame, multiple viewings of the films would be beneficial, or viewings plus workshops, or new documentaries produced... 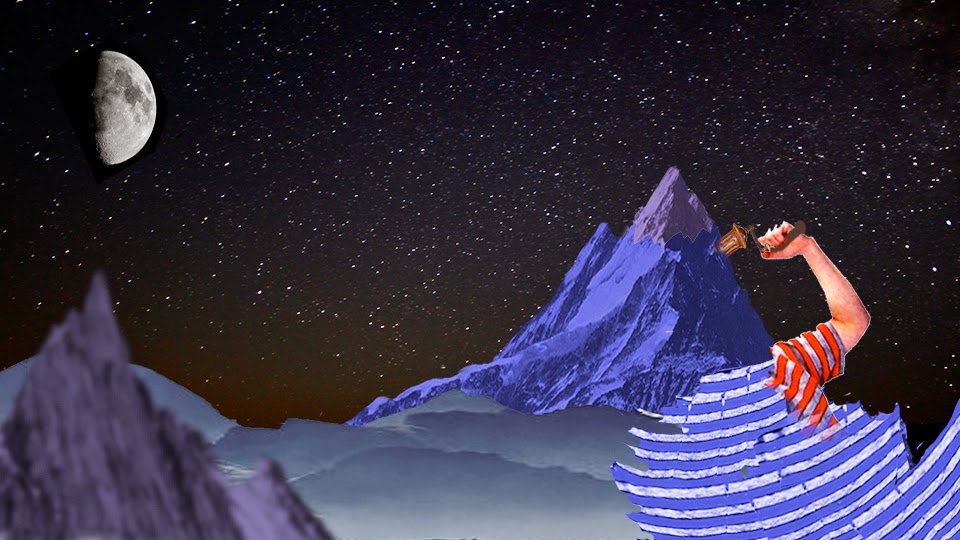 The videos used in the experiment can be found here.