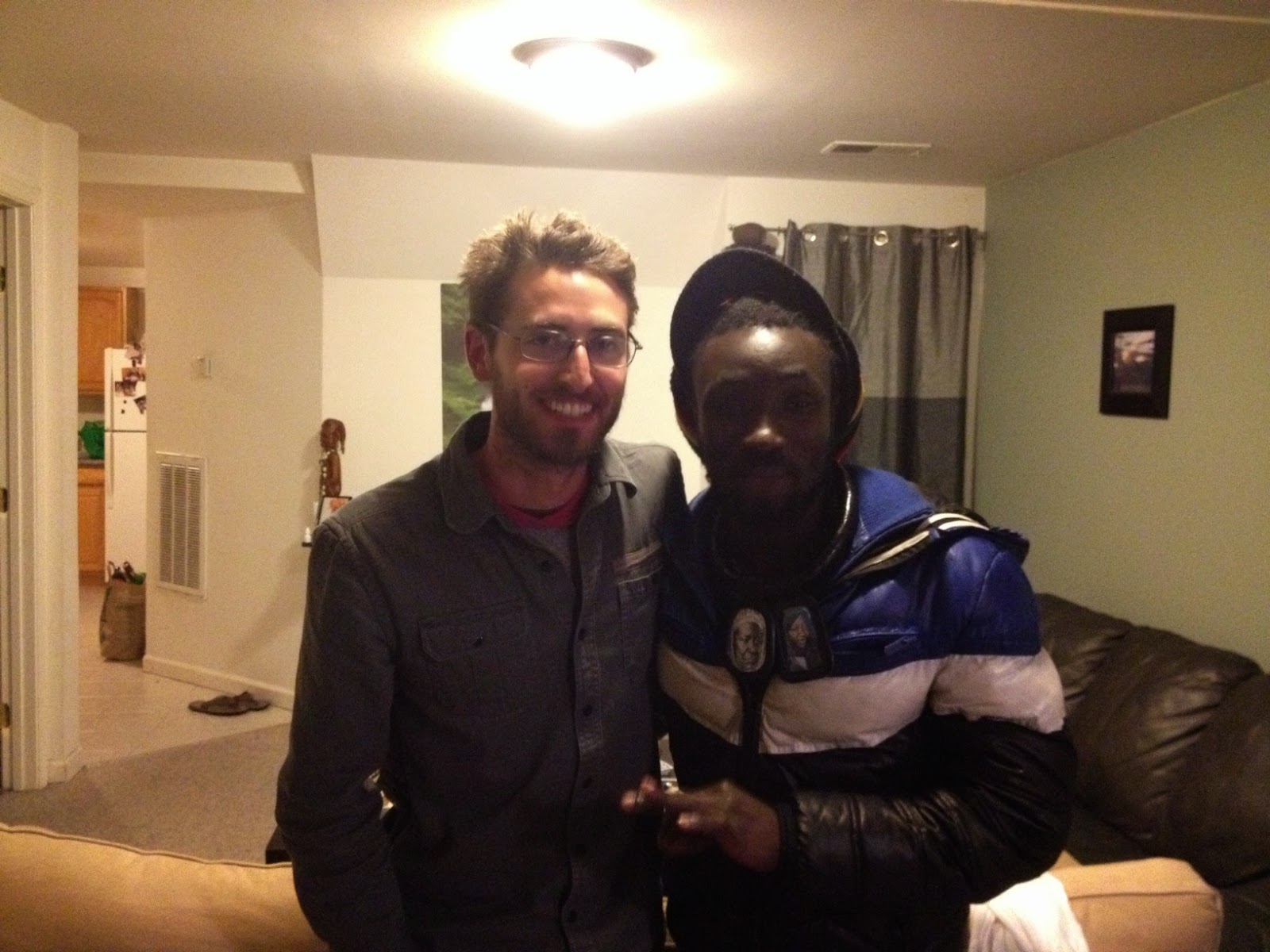 In 2006 I was awarded a travel grant through Fairhaven College.  Months later I was sitting at a bar in Dakar, listening to Orchestra Baobab and fretting about how intense the city was for a 22 year old kid on his first international travel experience. While making up my mind to leave the city, then stranger Bara approached me declaring, "you don't speak French, do you?" No, not really, and I definitely didn't speak any Wolof yet. We chatted for a bit and he offered, "before you leave come by my uncle's house". He told me that his family are bunch of musicians and I might like at least seeing their house and talking to them. The next day I hopped out of a taxi, met Bara out front, and then I spent every day for 6 months with the Diop family building drums, repairing drums, playing drums, drinking tea, eating rice, etc. 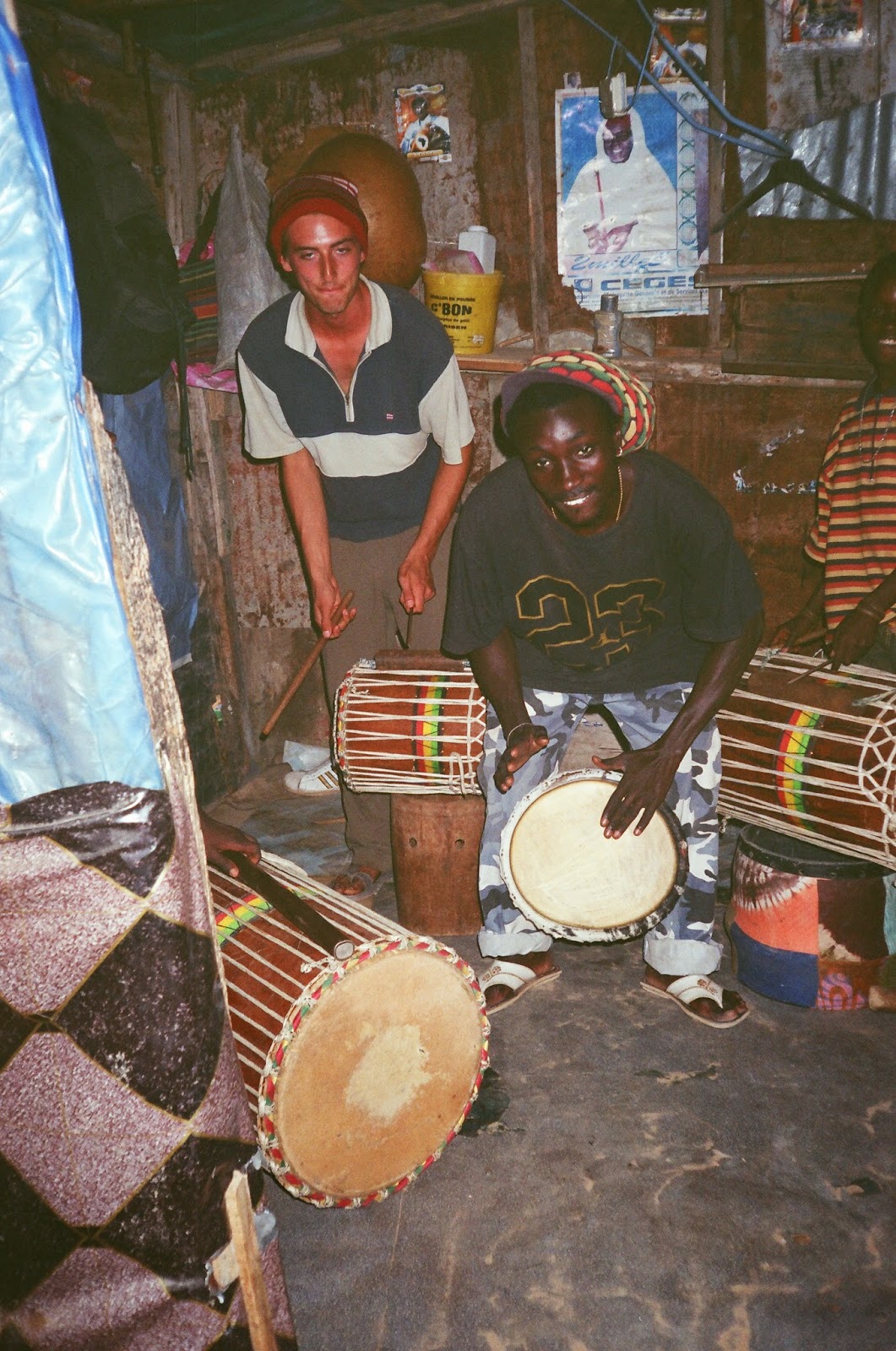 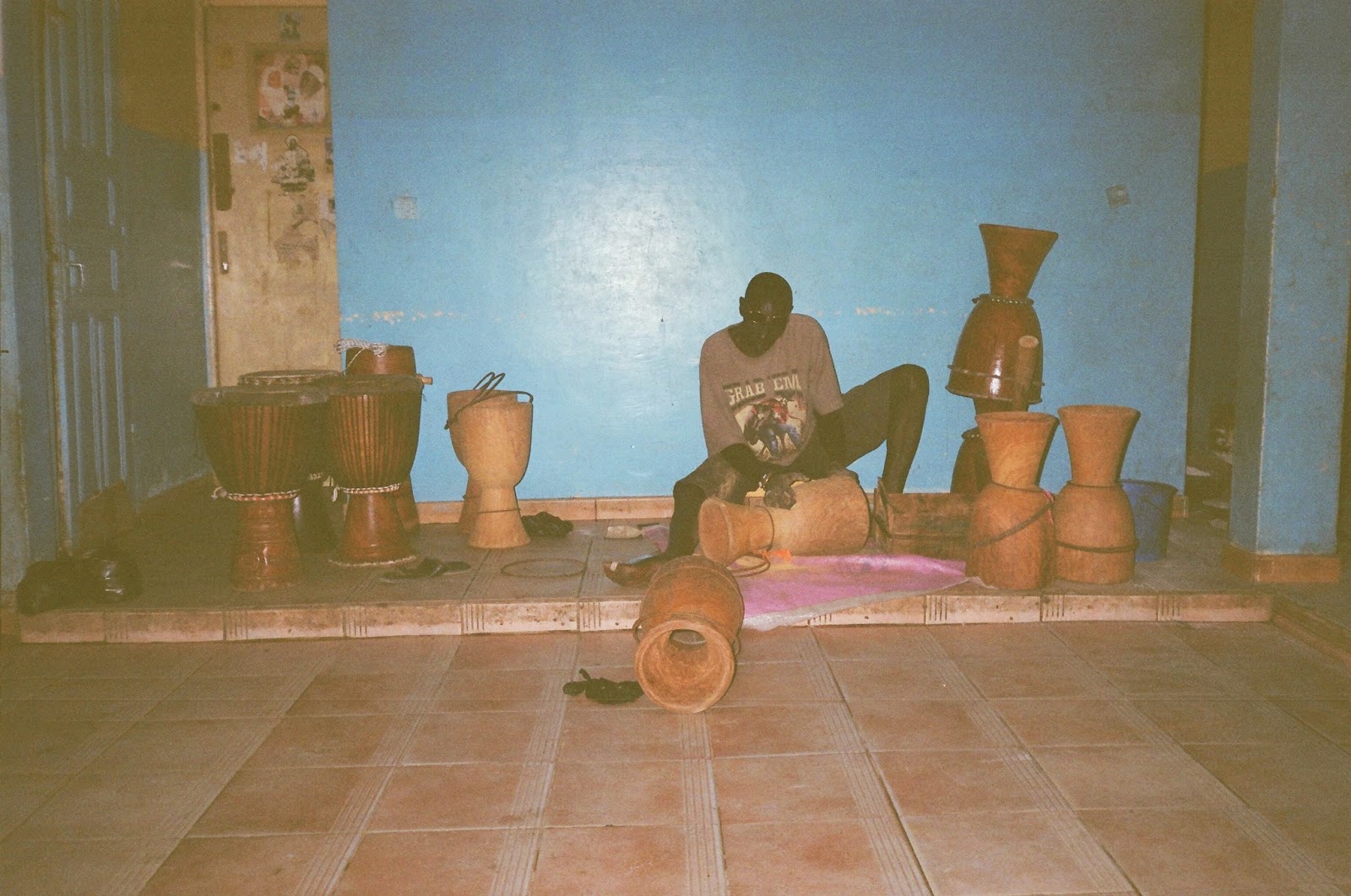 The family has a long history of drumming in Dakar and their many brothers have been members of the National Band of Senegal, a few emigrated to Europe and the US. After some time I moved on and traveled to Mali, returned to the US and eight years passed with zero contact with the Diop family-- I had no phone numbers and they didn't use email. Two years ago I moved to San Francisco in order to piece together a public health education animation project, which eventually connected me to an amazing NGO working in 6 West African countries and Somalia.

In preparation to return to Dakar over the last few weeks I was thinking about all my past experiences and wondered how I could find the family, since I didn't have a clear recollection of which neighborhood they lived in the city, and like I said, no phone numbers. I remembered however, where in Dakar their cousins lived, who performed under the group name Sing Sing Rhythm. (The oldest neighborhood in Dakar is Medina...easy enough to remember). I figured I'd go to them and ask how to track down the Diop family.

Then, a few weeks ago I decided to search the internet for Sing Sing, but instead actually found a website for the Diop family. The brother with whom I was closest, Djamil, actually had a San Francisco number listed on the site. I called the number but it was wrong. I emailed but got no response. Finally, on midnight of my last night in SF, hours before I was to board a plane to leave, Djamil called me, gave me his address and we were able to reconnect after eight years without any contact. How nuts is that? I have no idea why over 8 years I never even considered a simple internet search to find them, especially given my interest in digital technology and its applications in community development (and my infatuation with Marshal McLuhan's genius regarding digital technology and the Global Village). 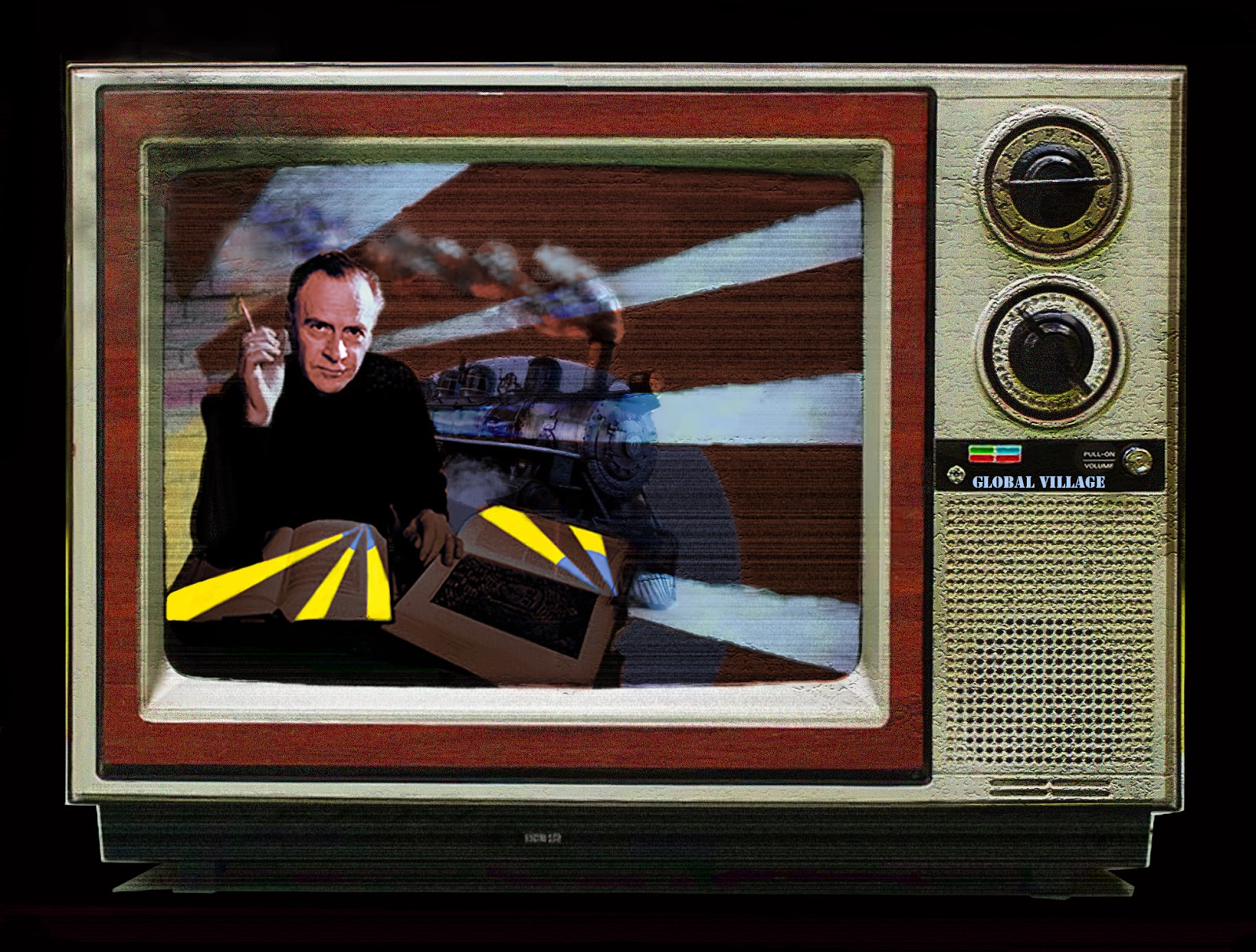 Reconnecting with Djamil after such a long time was amazing enough, but even more incredible to me is that his wife Lisa (who we determined met Djamil a few months after I left in 2006) previously worked for the same NGO with whom I'll be working in a matter of days! 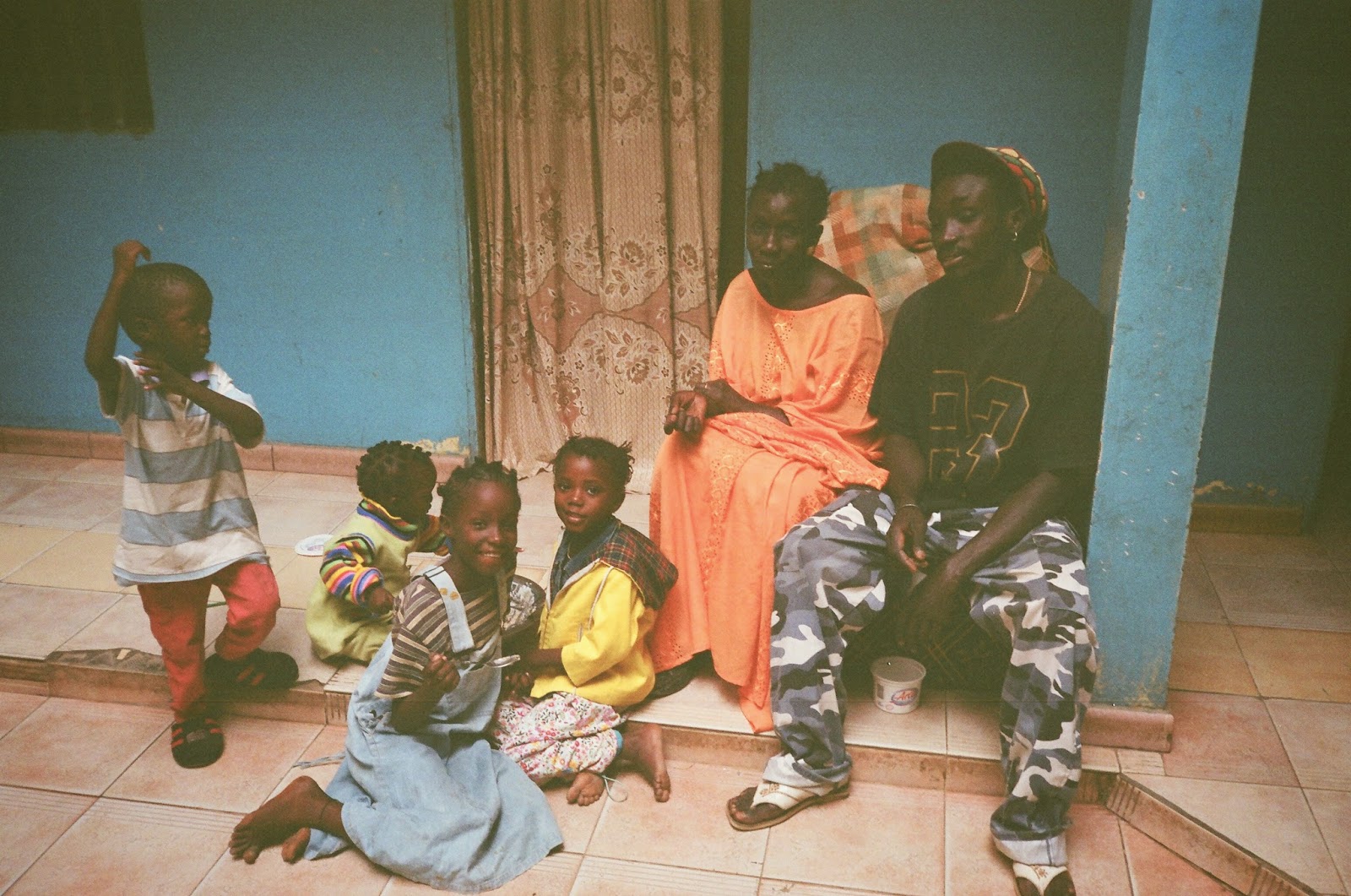 I've got phone numbers and an address and look forward to seeing all these little kids who I imagine aren't so little anymore. 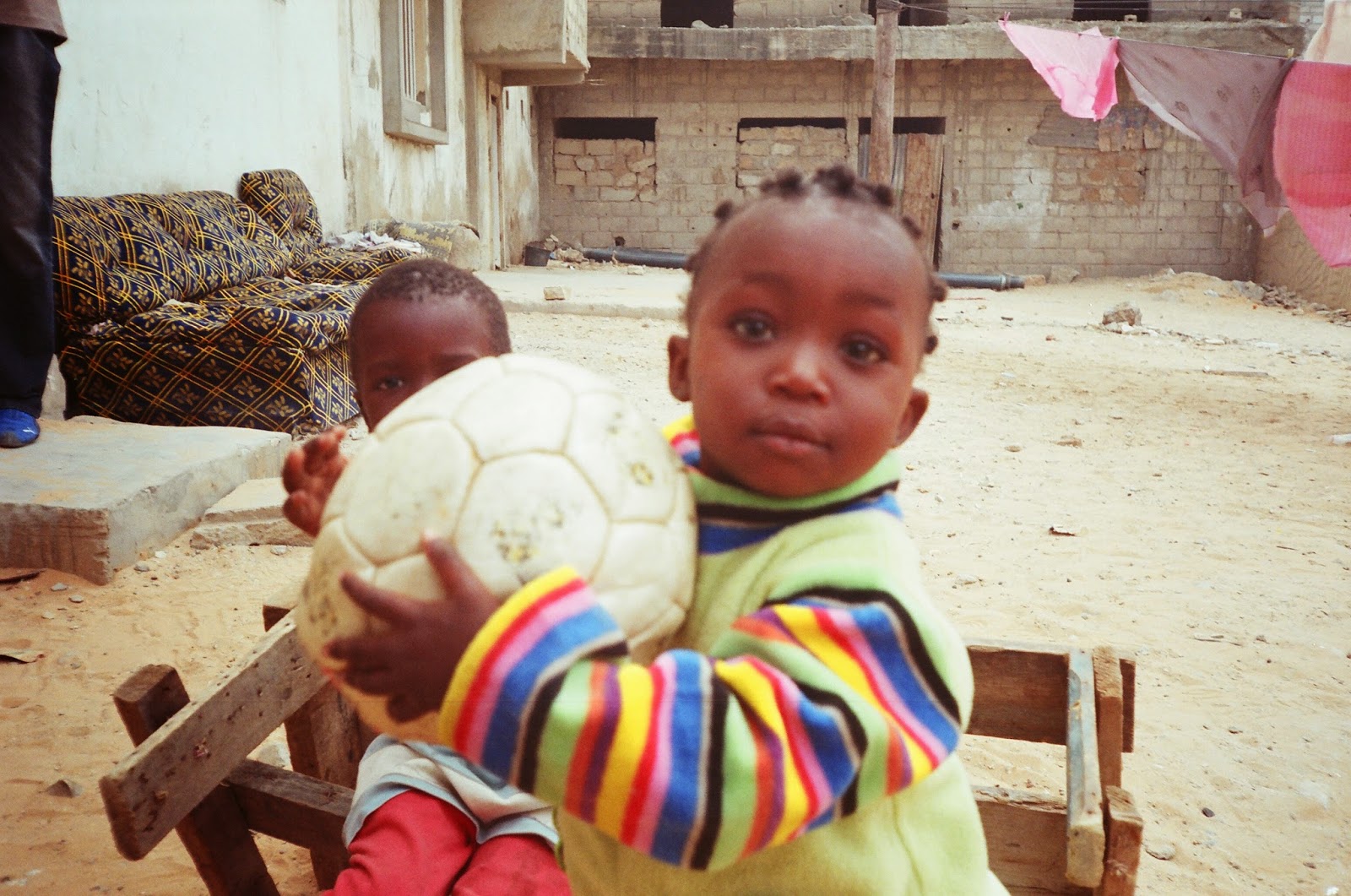 Posted by Wassoulou at 2:25 PM

Amazing! and on your last night in SF he happens to be in SF?!

sometimes things just work out. Best of luck out there!

Tim...what a story! Keep us informed on this next journey. Picking up where you left off with your friend after 8 years...truly a bond. Be safe.